In MIND GAMES, prepare yourself to be transported into the mind of psychic Diana Racine and the killer she need to find. This suspense filled novel will have the pages turning as you wait to find out if Diana will be able to outsmart the psychic killer.

Fans of Tami Hoag, Nora Roberts, and Lisa Gardner will like MIND GAMES.

Polly Iyer was inspired to write MIND GAMES from her thoughts about what it would be like to be able to read people’s minds. She pictures Mila Kunis as Diana Racine.

Diana Racine, Fraud of the Century That was the headline in the morning’s Times-Picayune. She’d heard the accusation since she was a child. Charlatan in Miami, carny huckster in Detroit, and a dangerous witch in Boston. Others had called her a hustler, schemer, faker, pretender, gypsy, quack, phony, and scamster. That last was from Vegas. Totally biased reporting there. They were all right. She was a fraud. And a damn good one too. A thirty-three-year old, five-foot-two bundle of fraud. To a point. Well here I am, people of New Orleans. Judge for yourselves.

How many times have readers read a book and thought they could write a better book? That’s what Polly thought after reading a clunker, so she set out to write a book. Was the first book good? Not really. She knew nothing about writing, but she didn’t give up. She took classes, learned what she needed to learn—though not everything—and wrote a second book that was definitely better. Something happened along the way. Polly grew to love the challenge of writing a novel. She studied more, connected with other writers from whom she learned, and became better at her craft. Now, many books later, Polly can’t stop writing. Writing is the most fun she ever had, and she has no intention of stopping.

Favorite Food: Pasta and potatoes, any kind, any day of the week.

Favorite Place to Write: I write in my office and on my bed. 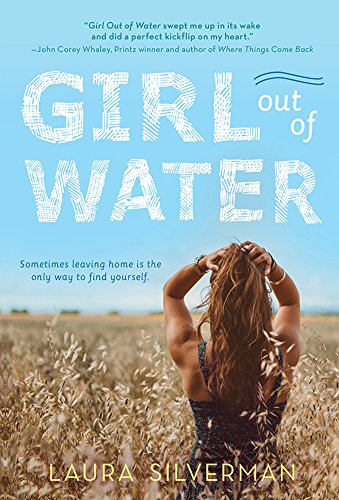