A particular subgenre of Fantasy has us buzzing these days: Alternative History. It’s fascinating to take a specific point in history, shuffle things around, and imagine what the world would have been like with a few small (or huge) tweaks.

Bitter Seeds from Ian Tregillis ($2.99 until the end of April) is supernatural version of WWII – where the British have demons and the Nazis have people with supernatural abilities. The Shield Maiden ($1.99 today) is a Viking-era fantasy about a woman who is trying to break apart from her father’s control, while discovering her own supernatural powers. 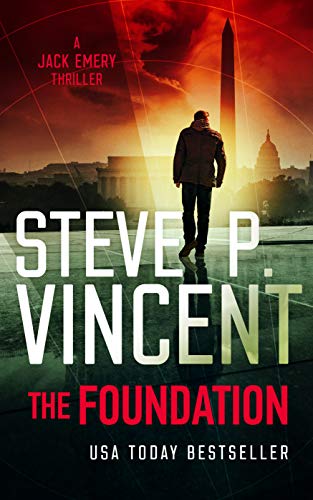