At the heart of DETOUR is an intense plot infused with compelling characters and chilling historical fact sets the stage as two college professors and a beautiful Indian shaman struggle to solve history’s most intriguing mystery: What really became of Adolf Hitler? The countdown to catastrophe has begun as a mysterious man in the Arizona desert puts in motion a terrifying journey across continents and time.

Inspired by the question of what really happened to Adolf Hitler, DETOUR is a gripping time travel odyssey with mythical overtones, intriguing characters and fascinating, detailed scene description.

Peter furiously sprinted past a half block of mangled stores and restaurants when the earth heaved violently beneath his feet. A tremendous blast roared through the canyons of ruined buildings and twisted vehicles as the airplane crashed and its bomb load and gasoline tanks simultaneously exploded. The monstrous detonation leveled buildings and walls and sent out an immense shock wave which collapsed even more already devastated structures. As he fell to the ground he could only think of Johanna.

Because of my time in Washington and the military and the fact that my ancestors wintered at Valley Forge, I became interested in history. I have visited many historical sites and Civil War battlefields. Along the way I’ve met many fascinating characters and seen many things, some of which others only dream of or have nightmares about. These life experiences and my knowledge of history, aviation and archeology form the foundation for my work.

Favorite Place To Write: I work at home in a small writing studio, 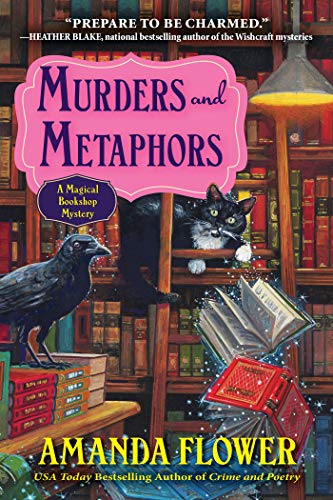