Editor’s Note: The first in a trilogy, THE UNITED STATE OF VINLAND: THE LANDING is the opening of an adventure that will follow rival families through an original alternate history.

Book Description: Imagine if one thousand years ago the Norse who crossed the Atlantic and settled Greenland had been determined to continue on west. What if those fearless Scandinavian men and women had landed and claimed the Americas five centuries before Columbus? Join us as we begin a grand adventure and rewrite history. Welcome to the founding of Norse America!

Author’s Inspiration:  I’ve always been interested in history and how one event impacts so many others all down the timeline like a chain of falling dominoes. That interest has often left me wondering ‘what if’ something, at a pivotal moment, had played out a little bit differently, and how that might have redirected the history we know.

Get this eBook for only 99c on September 6

Get THE UNITED STATE OF VINLAND: THE LANDING for KINDLE, NOOK, and APPLE.

Colin Taber is a native of Australia, currently living in the west coast city of Perth. He is a former tree farmer who has discovered a new love, skiing. He does a lot of his writing in cafes, fueled by good coffee while losing himself in the bustle of the venue. He enjoys a wide variety of TV and movies, including Game of Thrones, the Vikings, and re-imagined Battlestar Galactica and Caprica of a few years ago. 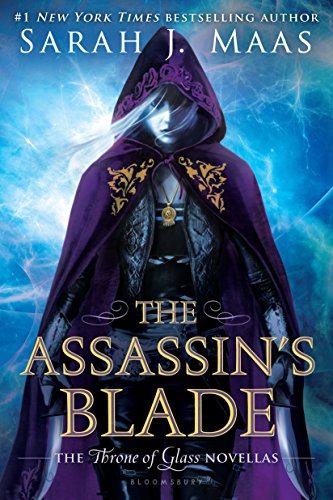