Editor’s Note: In the first book of the Anchor Island Series, find out what happens when Beth Chandler falls for her fiancé’s brother.

Book Description: Lifelong people-pleaser Beth Chandler will do anything to make a good impression on her future in-laws, including defy her fear of boats to make the ferry crossing to meet them. Lucky for her, a lovable mutt and his tall, sexy, blue-eyed owner provide enough distraction to subdue her paralyzing panic attack. But Beth’s human tranquilizer turns out to be her future brother-in-law, Joe Dempsey, and their instant attraction is both unwelcome and undeniable.

Author’s Inspiration:  The hero walked into my psyche, said he was in love with his brother’s fiancé, and then demanded I rectify the situation. There’s also some inspiration from the movie Dan In Real Life. Anchor Island is based solely on the very real Ocracoke Island, North Carolina, and my visit to this remote and tiny island stayed with me until years later when it morphed into Anchor Island in my books.

Get this Kindle book for only 3.99 on September 12

Born in the Ohio Valley, Terri relocated below the Mason Dixon line in the early 1990s after experiencing three blizzards in eighteen months. Seeking warmer climes, she landed in Nashville, did a stint in Arkansas, and eventually moved to the East Coast, where she settled near the ocean. In 2012, she was named a finalist in the Romance Writers of America® Golden Heart® contest for unpublished manuscripts. The second book in her Anchor Island Series will be released on October 22.

Betrayals and the Wrong Side of the Law: Discounted Mystery / Thriller eBooks 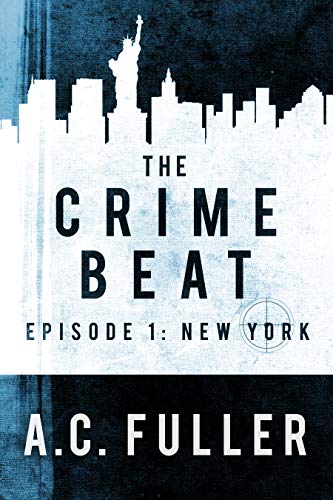