The Tudor’s Fans: Check Out This Historical Fiction Kindle Book

Book Description: THE BOLEYN KING asks the question: What if Anne Boleyn had given Henry VIII a son who grew up to be king?

It tells the story of Henry IX, who goes by William, an English king restrained by the regency, hassled by the French, and accosted by Catholics. As a young king who is eager to prove himself (and his country) he struggles against the weight of secrets, betrayal, and even murder.

He trusts three people: Elizabeth, his older sister; Dominic, his counselor; and Minuette, an orphan girl that his mother, Anne Boleyn, warded. When both William and Dominic fall in love with Minuette strife ensues and someone is going to have to pay the price for the king’s desire. 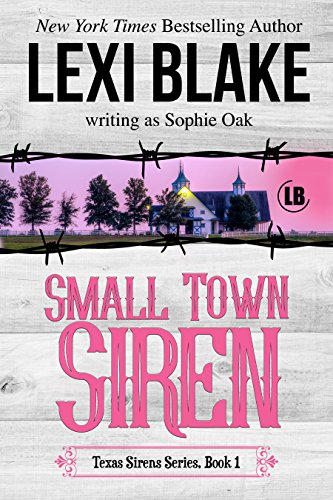