Check Out This New Spin on a Classic Tale

Editor’s Note: If you enjoy the TV show Once Upon a Time you should check out BEAUTY AND THE BEAST.

Book Description:  Rory Bellin and Caleb Johnson wish they could change their fates at Lawrence High School. Mysterious new English teacher Mr. Nickleby has the means, and he’s willing to help. But somehow their wishes never give them quite what they want, and there’s more to Mr. Nickleby than he lets on. Be careful what you wish for . . . you might just get it!

Author’s Inspiration: I wanted to tell a story about the cost of obsession, about worrying over things that don’t matter as much as we think they do. I also like fairy tales and like the ideas of re-imagining them for modern times while take them back to their roots as dark morality plays.

John R. Phythyon, Jr. wishes he were a superhero or a magician, but, since he has not yet been bitten by a radioactive spider or gotten his letter from Hogwarts, he writes adventure stories instead. In the meantime, he lives in Lawrence, Kansas with his wife, their children, a dog, and a cat. His current projects include the next novel in the Wolf Dasher series, world peace, and desperately wishing for the Cincinnati Bengals to win a Super Bowl before he dies. 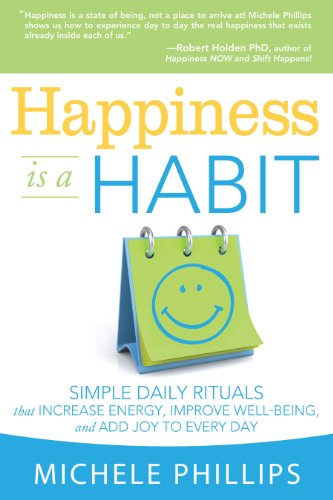