Romantic Comedy From the Male Perspective

Editor’s Note: SEX IN THE TITLE offers a funny, light read about the battle of the sexes in NYC, with some unforgettably hilarious scenes balanced by emotionally honest ruminations.

Book Description:  This hilarious collection of interrelated stories follows five men and their adventures in NYC as they search for dates, sex, and love. The novel features hysterically funny mishaps, witty dialogue, philosophical musings, and romantic situations and dilemmas. The book could be described as a male version of “Sex and the City” (the series) with Milan Kundera-esque observations about life and human psychology.

Author’s Inspiration: To nourish my steady diet of NYC nightlife, I regularly crashed VIP parties in the early 2000s and twice bumped into my burgeoning crush, a Hollywood starlet. But – much to my surprise – neither of those awkward conversations produced a marriage to the A-list actress. I eventually consoled myself by imagining fiascoes far worse than those involving my celebrity crush.

Zack Love graduated from Harvard College but swears that he never mentioned this to impress a woman (at least while sober). After college, Zack moved to NYC and became a corporate drone but kept things interesting with adventures in New York nightlife, screenwriting, and internet startups.

Poisonings and the Pursuit of Justive: Discounted Mystery / Thriller eBooks 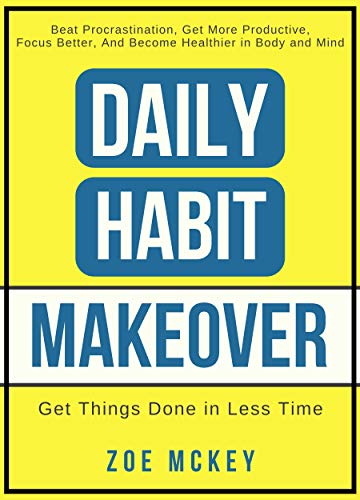