Editor’s Note: In AMANDA’S EYES the characters are engaging and the action nonstop! Book Description:   Crime reporter Amanda “A.J.” Gregson’s transplanted eyes look exactly like the pair she lost in an explosion engineered by the ruthless assassins known as the Ferrymen. But the new eyes possess a power that turns her world upside down—the power to see into the hidden dimensions of the human heart. When the Sight unmasks the mastermind behind the Ferrymen, A.J. finds herself headed for a second head-on encounter with evil. Will she survive the rematch?

Author’s Inspiration: The beloved British children’s show host is revealed as a deranged pedophile. Bernard Madoff, long accepted by the wheelers and dealers of Wall Street, is unmasked as an accomplished conman. Watching the news, I couldn’t help but wonder what would happen if someone could have seen beyond the facades before the damage was done.

Award-winning author Kathy DiSanto got her start writing series romance for Bantam’s Loveswept. In 2012 she entered the world of self-publishing with her paranormal thriller, AMANDA’S EYES and a dystopian sci-fi thriller, WHY LIVE? She’s currently working on a sequel to AMANDA’S EYES, as well as a quirky collection of short stories. 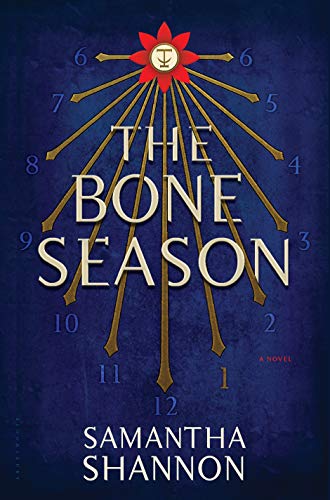