Take a Bite Out of These Paranormal and Comtemporary Romance Deals!

Passionate Bites ($0.99) is a paranormal romance collection loaded with sizzling hot alpha-males and badass heroines. From vampires to werewolves to witches and demons, these dark, sensual tales of romantic suspense weave a tapestry of intrigue, desperation, betrayal, and enough steamy desire to satisfy every taste.

The Lone Werewolf Finds His Mate by Rachel E. Rice ($2.99): Leader of the pack, Wilder, finds a mate in this first book of the Insatiable series. This paranormal romance is the complicated relationship between a young woman and a handsome werewolf who meet under dreadful circumstances. Inheriting Evergreen by L. K. Campbell ($0.99): Kristy Miller inherits a house from her aunt and soon finds that her late aunt had kept a few secrets from her family. One of those secrets sends Kristy in search of a ghost.

What Might Be: A Summer Tale by Augusta Hill ($0.99): A romance writer who doesn’t believe in love meets a shifter without a pack. Can these two lonely hearts find happiness together?

Souls Entwined by Anne B. Cole ($0.99): A cursed family heirloom sends two strangers into the nineteenth-century bodies of adventurous young lovers. While hunted by bloodthirsty pirates, Gretta Dobbs and Sam Daggett search desperately to unlock secrets to avoid becoming the next victims of its evil curse.

What if It’s Love? by Alix Nichols: She’s a pampered heiress. He’s a penniless waiter. They meet in a Paris café. You may think you know how this story plays out. But you don’t. Kindle
Has this deal expired? Sign up for our email and we’ll tell you when books in your favorite genre go on sale. SIGN UP NOW.
AppleKindleKoboNookParanormalRomance 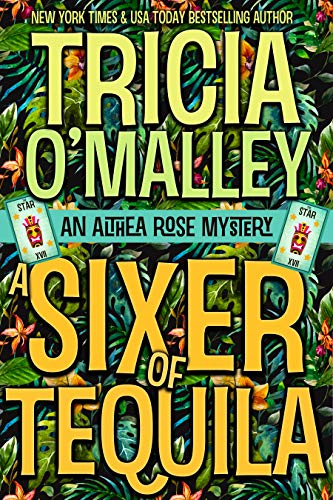