Face Of Our Father ($0.99) by G. Egore Pitir: Winner Best Indie Book Award, BRAG Medallion Honoree: A unique blend of action and intimacy — a thriller with a soul. Stu Pierce’s wife, Angela, is hiding death threats. With horrific photos of a ritual stoning, Stu’s only tangible clues, he sets out to protect a wife who recklessly pursues a killer.

The Stuffing of Nightmares ($0.99) by Nic Saint: Felicity and Alice have only just returned home from their first Wraith Wranglers mission when trouble once again looms large on the horizon. This time it’s Alice’s fiancé, Reece Hudson, who’s in mortal danger when he’s kidnapped by a gang of twisted taxidermists.

Killer’s Diary ($0.99) by Brian Pinkerton: When a lonely woman finds a serial killer’s journal in a coffee shop, she becomes obsessed with finding its author…and discovers he may be closer than she thinks.

Gangster ($1.99) by Lorenzo Carcaterra: Love. Violence. Destiny. These powerful themes ricochet through Lorenzo Carcaterra’s new novel like bullets from a machine gun. In Gangster, he surpasses even his bestselling Sleepers to create a brutal and brilliant American saga of murder, forgiveness, and redemption. 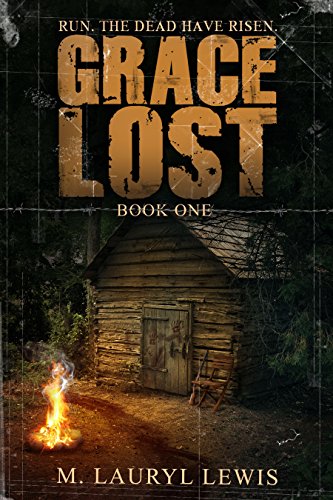