Deprecated ($0.99) by Michael Karr: In post-Desolation Seattle, Rylee and her friends hunt and kill the neurologically-enhanced humans, called Elects. They do it to protect their people, the Norms. But when Rylee kills the wrong one, everything she cares about will be put in peril. In order to save those she loves, she will have to do the unthinkable.

Twisted Saga Collection 1 (Twisted Books 1 – 3) ($0.99) by Jo Ho: “Magic, mystery, murder – and that was just the first day of college. Now I don’t know who to trust or even if I’ll survive the night.” By the award-winning screenwriter & creator of a BBC fantasy TV series, learn why readers are saying it “will blow you away!” The Vampire Diaries meets Pretty Little Liars. Save 90% off the single books!

A Hare in the Wilderness (Kingdom of Durundal Book 1) ($2.55) by S. E. Turner: Ajeya is a child when she is banished into the wilderness. Discovered by the clans, they offer shelter for many years, until the day an enemy breaches the horizon. But Ajeya has faced death many times before. For her, survival is second nature – and survive she must, if she is to protect her clan – and take back what is rightfully hers. 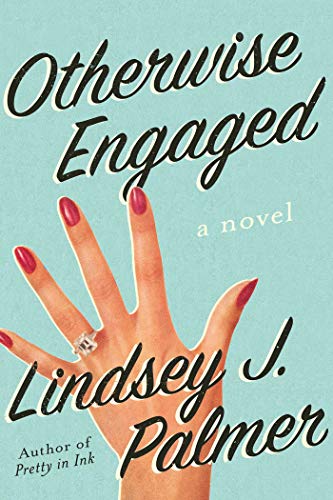