Leave a Legacy That Counts ($0.99) by Terrie Davoll Hudson: In Leave a Legacy that Counts, Terrie Hudson sets you on the path to discovering and owning your purpose through providing her own personal anecdotes and motivational advice. This book is the perfect catalyst to arm yourself with the confidence to embrace your values and build your legacy so you can leave an indelible impact on the lives of others.

Billy Mitchell ($0.99) by Emile Gauvreau: As early as the 1920s, Gen. Mitchell warned of a Japanese air attack from sea-based aircraft. His push for a US Air Arm was ridiculed by corrupt government officials working for the private firms who held patents on aircraft machinery. For his outspoken press conferences, Mitchell was court-martialed. He died in 1936, a man ahead of his times.

Meade’s Headquarters 1863-1865 ($0.99) by Colonel Theodore Lyman: “Meade’s Headquarters, 1863-1865 provided historians and buffs alike … with invaluable and intimate details of the personalities and politics within that at times troubled organization.” – The Journal of Military History. If Robert E. Lee had been victorious at Gettysburg, he would’ve had a clear path to invade the North. But Gen. George Meade stood in his way. Who was Gen. George Meade?

Have these deals expired? Sign up for our email to find out when books in your favorite genre go on sale.
KindleKoboNon-FictionNook 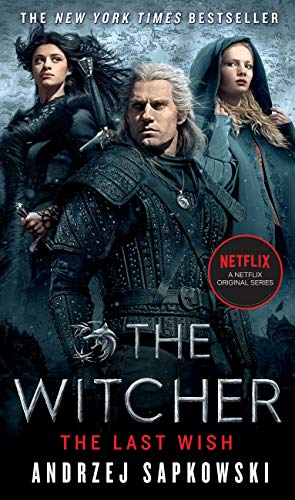