The Complete Sun-Blessed Trilogy ($0.99) by Carol Beth Anderson: Tavi has extraordinary magical gifts. But she’s unaware of the Grays, a band of rebels forging an ominous new magical force. Their power is growing—and Tavi is a prize worth pursuing. Dive into a world readers describe as “a new, immersive fantasy experience” with “hints of romance” and “terrific villains.” Over 1300 pages of magical YA fantasy!

Nobility (The Dystopian King Series Book 1) ($0.99) by Mason Dakota: Not every hero is made of iron and invincible. For Griffon, who spends his nights wearing a mask and fighting crime in the dystopian world of Chicago, where a tyrannical empire rules on the basis of genetic superiority, and the authorities are as corrupt as the criminals, heroes like Griffon are just as broken. But someone’s got to save Chicago.

Screamcatcher ($2.99) by Christy J. Breedlove: When seventeen-year-old Jory Pike cannot shake her hellish nightmares, she turns to an old family heirloom, a dream catcher. This ancient relic is filled with the nightmares of a violent past. During a sleepover party with her friends, the dreamcatcher implodes and sucks the teens into a terrifying web world. Will they live to find the exit? 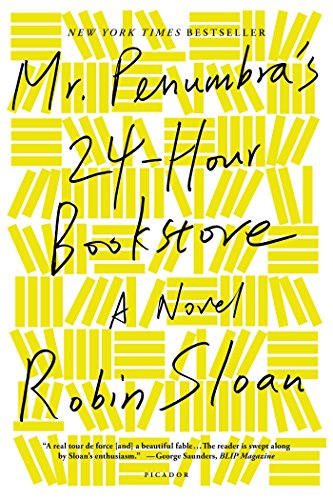