Killing The Girl ($0.99) by Elizabeth Hill: Winner of the CHILL WITH A BOOK PREMIER READERS AWARD. Not just a murder mystery. Killing The Girl is a study of family dynamics and how times have changed for women between now and the 70’s. Would Carol murder her boyfriend today – or are her reasons timeless? A psychological thriller with a shocking final twist. Nightmare Along the River Nile ($0.99) by S. E. Nelson: A student is caught up in a nightmare he never thought possible when his bus is stopped by the rebels. He is abducted with other passengers and taken to another country. His nightmare worsens when he is sold into slavery. His friends find out and embark on a difficult mission to rescue him. Will they find him before it’s too late? Marybeth, Hollister & Jane ($2.99) by Vera Jane Cook: A dangerous group of high-end thieves have been told that the legendary Eagle Diamond is hidden in a clock in a tiny town in upstate New York. But the presence of criminals in the picturesque town of Callicoon will reveal more than the Eagle Diamond. Deeply buried secrets fester as the diamond dangerously lies in wait. 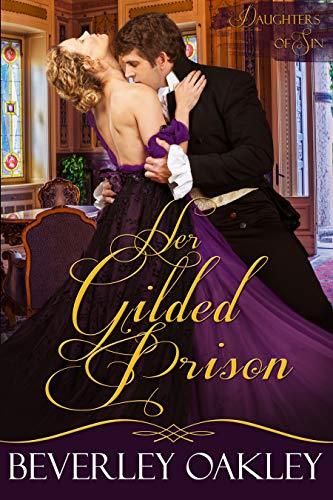