From Daylight To Madness (The Hotel Book 1) ($0.99) by Jennifer Anne Gordon: In 1873, Isabelle gave birth to her son Oscar, who lived only for a short while. Unable to deal with her grief, Isabelle grows increasingly restless and is sent away to a summer hotel on Dagger Island where she meets the mysterious Francis, a deeply damaged priest. Together they teeter on the edge of their sanity as voices begin to haunt them both.

Caveat Emptor ($0.99) by Devon De’Ath: Do you believe a house can have a soul? Meoria Grange is a historic country mansion built on the Wessex Ridgeway. It occupies a site dating back into the mists of British antiquity. Dorset estate agent, David Holmes, can’t escape its mysterious influence over his life, until horror and personal tragedy cause him to finally seek out some answers.

Unpleasantness ($0.99) by Nathaniel Giles: This book reinvents the ghost story. Workers haunt an office until management erases all memory of them. A woman is driven into a life she never wanted by her future self. A man sees a ghost, but just for a second, and it ruptures his worldview. UNPLEASANTNESS retrofits the ghost story for the 21st century.

Have these deals expired? Sign up for our email to find out when books in your favorite genre go on sale.
HorrorKindlekindle-unlimited 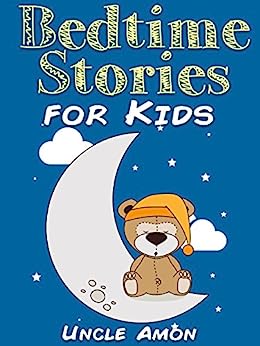