Uncertain Paths and the World of Celebrity: Discounted Literary eBooks For Shelly O’Connor (The East End Series Book 1) ($1.00) by Jackson Cole Jr.: For Shelly O’Connor (Vol. 1) follows Jonathan as he comes to terms with the death of his best friend, Shelly––her death by heroin overdose plunges him into a psychotic spiral, where he is forced to confront the failures of his past and the uncertain path ahead of him, adjusting to living in a world now absent of people he once held most dear to him.

Love Has Many Faces ($2.99) by Denise Turney: This thriller murder mystery takes you deep inside the world of celebrity. When an iron-willed actress finds herself left out of A list movie roles and buried in debt, she places an ad for a roommate in New York City’s The Daily Times. An unsuspecting student attending New York University responds. With just one phone call, the future for both women changes forever, just-like-that. There is no turning back! 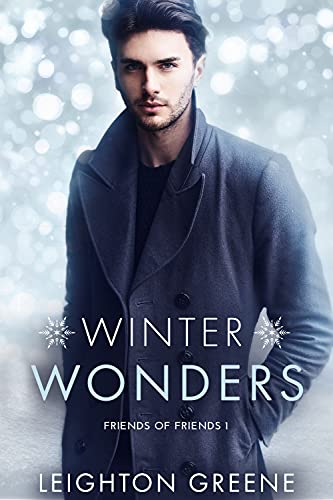