Dark Reflections ($2.99) by Kelsey Ketch: After being bitten by a vampire’s reflection in a cursed mirror, Alana is forced to live a double life: one as herself, and one as a vicious murderer. Sixteen boys are already dead. Yet, things become even more complicated when Alana finds Cole locked up in their island’s shed. Will she be able to break the curse before she kills him too? The Devil of Echo Lake ($0.99) by Douglas Wynne: Goth rock idol Billy Moon has it all: money, fame, and ravenous fans. But he also has a secret that goes all the way back to the night he almost took his own life. Now, after years on the road trying to outrun his past, Billy arrives at a haunted church in the woods of Echo Lake to record his dark masterpiece and finds it’s time to pay the piper. Lings ($0.99) by Atticus Andrews: They came. The ravagers of the universe. The scourge of star systems. The enemy of his race. They decimated all that he knew, slaughtering his colony like a herd of insects. Carrying their metal guns and tactical missiles, the marines butchered his siblings by the thousandfold. For that, they would pay. 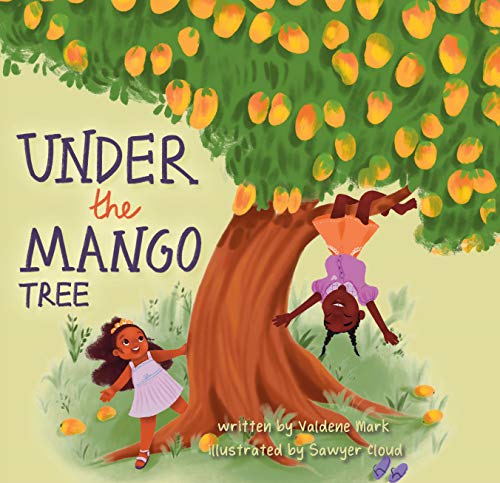