Underground (The Complete Series) ($0.99) by John Grover: After the living lost the war with the undead, the survivors, led by former military captain Liam, flee to the subway tunnels to fight another day. Little did they know that the dead had help in the war and that their nightmare has only just begun.

Always Beside You ($4.99) by Damir Salkovic: A man on the run with a daughter he never knew he had. A police detective haunted by a case he thought was closed and its implications on the present. A long-buried secret that sets them on a collision course, drawing them into a dark world of the occult and mysticism. Of doors that open onto other realities. Of dreams that won’t be denied. 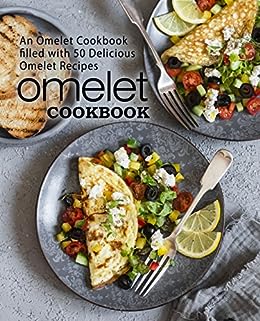