The Difference ($2.99) by C. D’Angelo: When anxiety-prone Rachel Granza learns that her growing sense of emptiness is affecting her relationship with her almost perfect boyfriend and that she’s jeopardizing any possibility of a marriage proposal, she knows she must pull herself out of her funk. But how? A House Full of Windsor ($0.99) by Kristin Contino: Debbie Windsor has always been royally obsessed, but when her marriage falls apart and she leaves England for good, she turns to collect to fill the void. Now the house is a royal mess, and even her Martha Stewart-wannabe daughter doesn’t have the answers. When Debbie’s family ends up on a hoarding reality show, everyone has something at stake. Surviving Cyril ($0.99) by Ramsey Hootman: When Robin Matheson’s husband is killed in Afghanistan, she’s left to deal with his obnoxious best friend: a 500-pound hacker idolized by her son. Gradually, Robin realizes that Cyril may be the one person who understands the magnitude of her loss, but he also knows far more about her husband’s death than he’s been letting on. 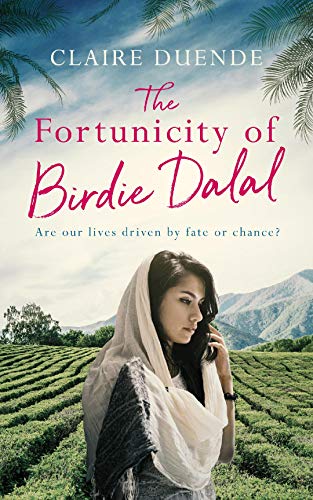