Almost Amish (Tomorrow’s Promise Collection) ($0.99) by Kathryn Cushman: Two families take part in a television show about plain living. The simple life sounds like a much-needed break from the chaos… but is it really that simple after all? Secret Jews ($0.99) by Dr. Juan Marcos Bejarano-Gutierrez: For almost a thousand years, Jews lived in the Iberian Peninsula. In 1391, disaster struck. Thousands of Jews were violently converted to Christianity. For almost a hundred years, converted Jews, known as Conversos, continued to practice Judaism secretly. “Secret Jews” explores the story of secret Jews and the turmoil they faced living in two worlds.

Have these deals expired? Sign up for our email to find out when books in your favorite genre go on sale.
Kindlekindle-unlimitedReligionSpirituality 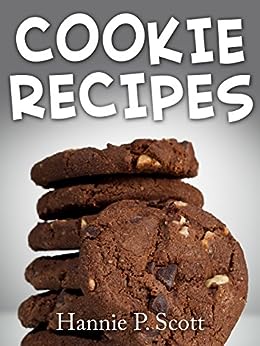