Adrift: The Storyteller and the Mosaicist ($1.99) by Alex Morrall: The neatness after the tragedy. The emptied room and crisp cleaned sheets… A past tragedy means that Bernie is plunged into turmoil when her step-brother is born, and later when she falls in love. She reacts by cutting herself adrift. But is this a mistake? Can she learn to trust in a human connection that might just let her down? Hotel Obscure (A Collection of Short Stories) ($0.99) by Lisette Brodey: In a run-down neighborhood in an unnamed city, people live and die in “the Obscure.” The patronage is an eclectic group: musicians, writers, addicts, hookers, lonely people, poor people, rich people, once-well-off people, and those who have reason to hide from their former lives or to escape the demands of a disapproving and punishing society. Ten Thousand I Love Yous ($2.99) by Lisa Slabach: Pregnant and married at eighteen, Kim expected happily-ever-after with Jay. But when he blindsides her with a divorce eighteen years later, she goes on an odyssey of lust and love to pen a new ending. “…a thought-provoking work of contemporary fiction and a cheerful romance in the bargain.” — SPR; “… unputdownable, witty and heartwarming.” — Goodreads Valley of Secrets ($1.99) by Kari Lee Harmon: After a divorce, a welcoming supportive town comes to Anna Wilks’ rescue, especially Officer Drew Jones who makes a living at helping others and longs to find someone to take care of, even if that’s the last thing Anna needs. He’s the perfect man on paper – the complete opposite of pessimist Editor-in-chief Clay Sullivan. Sully isn’t anything like what Anna believes she wants yet he’s exactly what she needs. 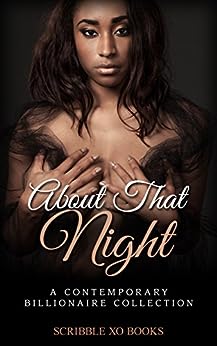