Matchlock and the Embassy and The Case of the Jewish Savior: Discounted Historical Fiction eBooks Matchlock and the Embassy (Matchlock – A Thirty Years’ War Story Book 1) ($2.99) by Zachary Twamley: Nine years ago, they killed his brother. Now, they killed his parents. It’s 1622, and Matthew Lock lands in The Hague. His mission is simple – bring the sinister coterie of masked murderers to justice. Although Lock finds himself in the midst of a terrifying conspiracy, failure is not an option. Not even the Thirty Years’ War will stop him. The Case of the Jewish Savior ($0.99) by Avraham Linhart: The Nazis took her life. Now someone else is trying to ruin her name. A Secret Service man embarks on a journey to discover who has been defaming his grandmother, who perished in the Nazi death camps during World War II.

Have these deals expired? Sign up for our email to find out when books in your favorite genre go on sale.
Historical FictionKindlekindle-unlimitedKoboNook 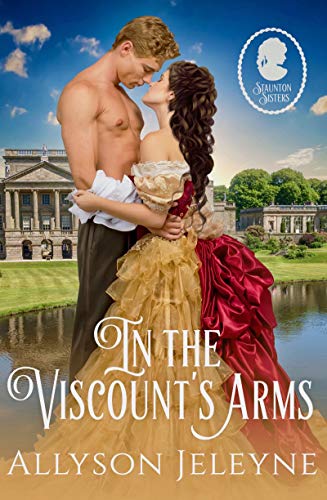