Rational Creatures: Stirrings of Feminism in the Hearts of Jane Austen’s Fine Ladies and Into the Realm of Time: A Novel of the Fourth Century Roman Empire: Discounted Historical Fiction eBooks Into the Realm of Time: A Novel of the Fourth Century Roman Empire ($2.99) by Scott Douglas Prill: In 372 AD, a fearsome Roman general retires from the army. In his search for a peaceful existence, he encounters a disparate group of soldiers, clergy, Britons and Huns. He finds a new life away from warfare is not to be. “A satisfying historical novel with richly drawn characters and vivid settings.“ – Kirkus Reviews 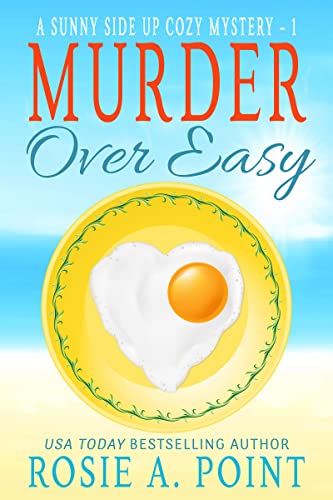