Under Her Skin, Six Strings, and The White Oak’s Widow: Discounted Horror eBooks Under Her Skin ($4.99) by Lindy Ryan and Toni Miller: Under Her Skin features the best in dark verse and lyrical prose from the voices of Women in Horror. Centered on the innate relationship between body horror and the female experience, this collection features work from Bram-Stoker Award®-winning and nominated authors, as well as dozens of poems from women (cis and trans) and non-binary femmes. Six Strings ($0.99) by C. Billie Brunson: A haunted guitar causes mayhem and murder whenever Carl plays it. Each time he picks it up, it’s harder to put down and now his girlfriend is in danger. Can Stacey tap into latent magic she isn’t sure she believes in to save them all? The White Oak’s Widow ($0.99) by Zachary Hughes: It is 1848, and misery hangs on the country like a shroud. When Patrick Murphy decides to rescue an infant he finds lying atop the Irish hill, the trials of post-famine Ireland become only one part of a problem that runs deeper, as he finds his family stalked by a Night Hag, an ages-old hatred that attaches itself to the Murphys like a curse. 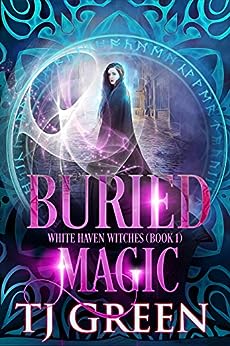