Dick Turpin Omnibus and Wai-nani: A Voice from Old Hawai’i Dick Turpin Omnibus (Books 1-2) ($0.99) by Richard Foreman: Highwayman Dick Turpin travels to London, to sell on his latest haul to the fence, Joseph Colman, and see his mistress, the actress Marie Harley. Turpin negotiates his way through the criminal underworld and English society – realising that no soul is free from sin or folly. Including his own. Turpin is out for revenge against a rival outlaw who butchered his friend… Wai-nani: A Voice from Old Hawai’i ($4.99) by Linda Ballou: Be transported into ancient Hawai’i. Feel present in the lives of royals and learn the secrets of the mysterious Polynesian culture that called for human sacrifice. The story is told through the eyes of Wai-nani, a fiercely passionate, free-spirited woman who takes the reader on a seductive journey. 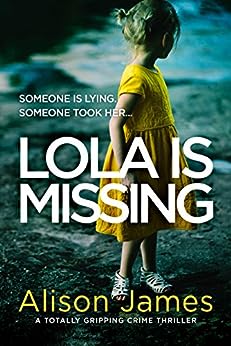