The Battle of Stalingrad and Death in the Black Patch: Discounted Historical Fiction eBooks The Battle of Stalingrad (Tipping Points of History Book 3) ($0.99) by Gordon Corrigan: ‘An insightful book, which captures the drama and significance of the battle… Corrigan’s prose is gripping, whilst his judgement is measured.’ Oliver Webb-Carter, Editor of Aspects of History. Gordon Corrigan recounts the Battle of Stalingrad, its place in history – and what might have been. Death in the Black Patch ($0.99) by Bruce Wilson: “Historical fiction at its best.” Chanticleer Book Review. Wes Wilson’s tobacco crop is his family’s lifeblood and nobody will tell Wes what to do. But secrets and lies plague the small Kentucky town, and Wes falls into a self-dug pit of alcohol and despair. Conflict erupts and rages out of control with a result both surprising and tragic. 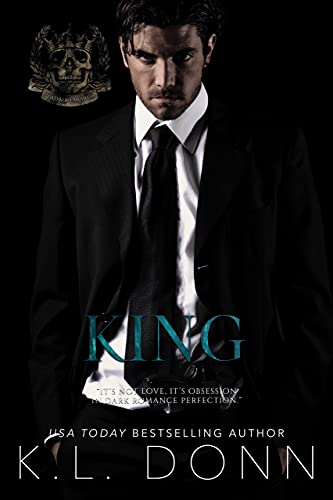