A King Under Siege and Death on the Line: Discounted Historical Fiction eBooks A King Under Siege (The Plantagenet Legacy Book 1) ($0.99) by Mercedes Rochelle: Crowned king at age ten, facing the Peasants’ Revolt at fourteen, early on Richard II proved himself every bit the Plantagenet successor. Too bad it didn’t last! Just like in the days of Edward II, vengeful magnates strove to separate him from his friends and advisors, and even threatened to depose him if he refused to do their bidding. Death on the Line (The MacKay Mysteries Book 1) ($3.99) by Carol Amorosi: A dead body. An incompetent sheriff, can Angus avoid the hangman’s noose? Working on the Mason-Dixon survey in 1763, a young apprentice discovers sabotage. Then finds a dead body. The sheriff wants to arrest him. It’s a hanging offense. Suddenly, the game changes from defining a line on the ground to defining the line between good and evil. 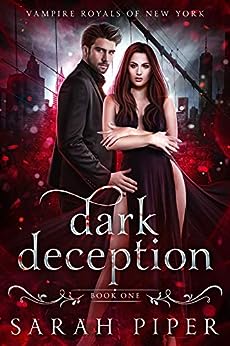