Requiem for the Unrequited and A Dream of Democracy: My Flight, My Life: Discounted Historical Fiction eBooks Requiem for the Unrequited ($0.99) by Matthew Toland: King Edward’s accusation is unequivocal; Sir John de Dalton committed murder and rape at Beaumes Manor on Good Friday, 1347. Nevertheless, the evidence is sketchy. The accused wed the alleged rape victim a week later and the couple fled north to Scotland. Based on the life and times of Margery de la Beche. A Dream of Democracy: My Flight, My Life ($0.99) by Helmut Siewert and Cheryl Bartlam du Bois: An inspirational true survival story from a living survivor of the Russian invasion of Prussia during WWII. Helmut and his family had to depart in the middle of a harsh winter in order to survive. This is not only a story of survival, but a celebration of opportunity as Helmut rebuilt his future in the United States. 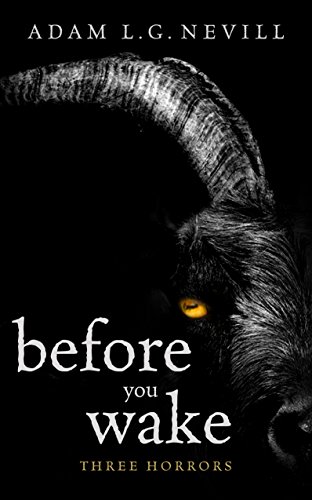