Romancing the Nerd ($0.99) by Leah Rae Miller: Dan Garrett was just another live-action role-playing geek. Cue a growth spurt and an uncanny skill at basketball and now he’s Mr. Popular. But it cost Dan the secret girl-of-his-dorky dreams. When Dan humiliates her at school, Zelda Potts decides it’s time for a little revenge. It’s time to roll the dice… and hope she doesn’t lose her heart. Calculated ($0.99) by Nova McBee: A math prodigy and calculating genius, Jo Rivers is kidnapped by the world’s most wanted smuggler. Forced to use her talent to build up a criminal empire, Jo feels her gift is more of a curse. That is until she meets Red. He teaches Jo how to utilize her gift to its fullest potential. Now, Jo has a new purpose and a new vow. Rise of the Ghoul King (Jenny in a Bottle Book 1) ($0.99) by S.T. Cogley: “Jenny in a Bottle” is a middle-grade fantasy that may surprise with its wisdom, humor, and beautiful prose. Filled with adventure, suspense, twists and turns, family, friends, fantastic new worlds, and some scary bits, if you’re a fan of Percy Jackson, the Chronicles of Narnia, Harry Potter, and Lemony Snicket, this is one to try. 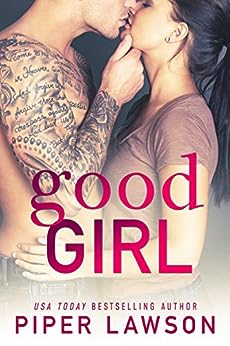