Merlin the Magical Fluff ($0.99) by Molly Fitz: Gracie Springs is not a witch… but her cat is. Now she must help to keep his secret or risk spending the rest of her life in some magical prison. Too bad trouble seems to find them at every turn! Secrets of Honor ($0.99) by Carol Kilgore: “Diamonds are a girl’s best friend.” Except when they’re not. Covert U.S. agent Kat Marengo learns that lesson the hard way the night she’s called to be an extra set of eyes for the Presidential Security Detail. When the first lady asks for a favor the next day, it’s impossible to say no – even though Kat has two stolen diamonds in her possession. The Bewitching Spell (3-Book Box Set) ($0.99) by Constance Barker: Clarice, aka Click, is a witch who was accidentally or intentionally institutionalized. She can’t remember which. Her former roommate in said institution, Sherry, aka Scatter and raccoon shifter, decides to bust her out. And Walter, a ghoul and former employee of the institute decides to join the little adventure. And what do three paranormal figures need? A private investigator named Maribel. A Body Resurrected ($0.99) by Groovy Lee: Tina Leggs oversees the everyday affairs of the Graham-Arlee museum in Almay, California. She has no idea that the mummy exhibit drawing huge crowds is the same pharaoh named Demen, that her ancestor, Mira, bravely fought centuries ago. It’s the 21st century, and he’s returned. 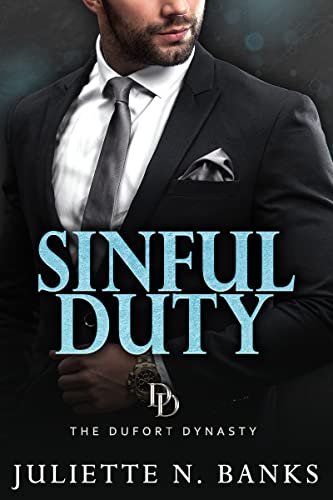