Samson: The Wrath of God ($2.99) by W.K. Leslie: Samson, a powerful and vindictive strongman with a giant bounty on his head becomes entangled in the deceit of a beautiful and provocative woman named Delilah, who’s looking to make a fortune by handing him over to his enemies. But Samson is hiding a secret of his own. Based on a true story taken from the annals of ancient biblical history. Fields of Pain: Cotton Field to Battlefield ($4.50) by Nigel Seed: The men and women who run from human bondage in the southern USA know only too well the brutality that awaits them if they are captured. Silas draws on all his reserves of courage and puts his life on the line to escape the horror of slavery by riding the Underground Railroad. His courage is called on again as the Civil War begins. 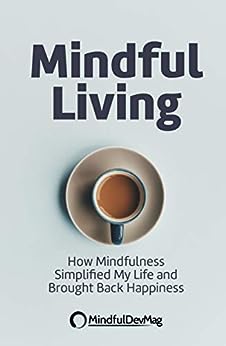