SHADOW SLAYER is the second installment in the exciting Shadow series. Roxie discovers that she is the shadow slayer and defends her family and friends against the shadows that seek to become human.

Fans of Fairest or Flutter will definitely like SHADOW SLAYER. Laura Elliott was inspired to write SHADOW SLAYER from how people have chosen who they are – their good or dark side.

This will be also available on Nook and Apple on April 15th.

“Roxie, I caught you! I was so late because Brian’s car got a flat. He fixed it so great, I couldn’t believe it. It’s like he went to bad ass school or something,” Ally says, laughing.“Ally. We hug. I swallow hard. Brian. Fixed. A. Flat. I mean it’s not brain surgery but believe me, if it doesn’t have an LCD screen, my brother Brian doesn’t think it exists. He doesn’t know how to fix a flat. O.M.G. Brian is probably a shadow too.

I love writing about enchanted road trips, shadow worlds, and alien romance while eating lots of popcorn. I live in a tree house on the central California coast. After twenty-plus years as a freelance graphic designer/animator with clients including E! Entertainment Television and The Los Angeles Times, I crossed over into the world of publishing non-fiction and followed my heart to the world of fiction.

My favorite food is POPCORN & jalepeno chips & malted milk balls…I love my treehouse for writing and wouldn’t want to be anywhere else. I love listening to soundtracks from movies when I write. Words can distract me. 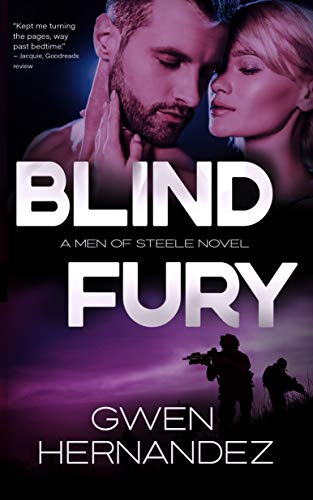