HUNTING THE SNARK is the next installment in the thrilling Alice in Deadland Adventure series. Alice has helped free the people of Wonderland, but what happens when there is another threat? What will she learn when she goes to the land of parents – the United States of America?

HUNTING THE SNARK captivates the reader until the very end and will have you hoping for another adventure down the rabbit hole.

Mainak Dhar is a cubicle dweller by day and author by night. His first “published” work was a stapled collection of Math solutions and poems (he figured nobody would pay for his poems alone) that he sold to his classmates in Grade 7, and spent the proceeds on ice cream and comics. Mainak was a bestselling author in his native India with titles published by major houses like Penguin and Random House and with one of his novels (Herogiri) being made into a major motion picture. In early 2011, he began to use Amazon to reach international readers through his ebooks and became one of the leading independent authors in the world with more than 100,000 books sold in his first year. He has thirteen books to his credit including the bestselling Alice in Deadland trilogy. 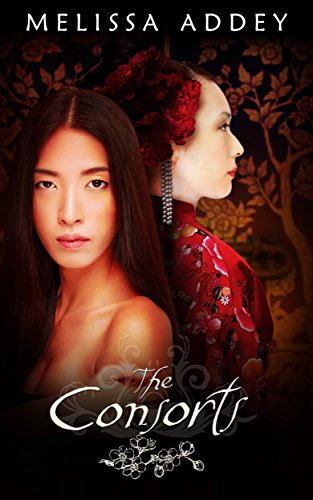