Be transported in time back to when outlaws on horseback were robbing stagecoaches in THE SHOPKEEPER. This tale follows Steve Dancy, a New York shopkeeper, as he journeys out West to discover new adventures.

Readers who enjoyed The Sisters Brothers, Lonesome Dove, and Hondo will like THE SHOPKEEPER.

THE SHOPKEEPER was inspired by The Virginian. Mr. Best’s began to imagine if the Easterner was not just the narrator, but an active participant in the story. Who would play Steve Dancy? Possibly, Christian Bale or Ryan Gosling.

I passed the deck to my right, but Dooley declined to cut. When I continued to hesitate, Richard made another “Hurry up” gesture. I knew the command to deal must hide a larger story, but their faces told me this was all I was going to get, at least tonight. A man killed, but the town newspaperman and the sole doctor barely blink. This was the West, and Pickhandle Gulch was remote and isolated, but my new friends’ reaction seemed surprisingly subdued.

James Best is the author of The Shopkeeper, Leadville, Murder at Thumb Butte, The Return, Tempest at Dawn, The Shut Mouth Society, Principled Action, and The Digital Organization. James has ghost written several books. He has written two regular magazine columns, numerous journal articles, and is an active blogger. Besides being an active surfer, James belongs to Western Writers of America and is a member of the Scottsdale, Arizona Corral of Westerners. He lives with his wife, Diane, in Arizona and California.

I started writing on business trips to relax after a stressful day. Within minutes, I could escape to another place and time. Now, I write anywhere and at any time. I have written for as short as five minutes and as long as seven hours. Most of the time I write because there is nothing else I would rather do. 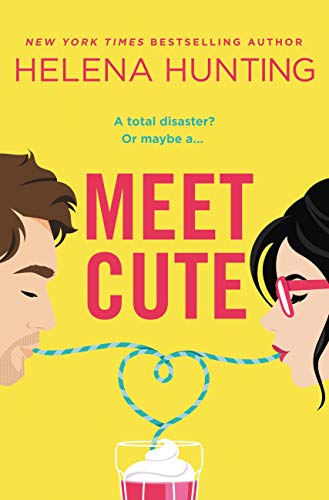