This $0.99 Thriller Will Have You Wanting A Martini Shaken Not Stirred – April 24

First it was Eric Amber, then Ian Fleming, now the most lethal espionage mastermind blasts onto the scene. DEAD MAN FALLING is an amazing tale of a James Bond type, Johnny Fedora, who is embroiled in an adventure involving Nazis, missing diamonds, espionage. This thriller will have your heart racing right up to the last page.

DEAD MAN FALLING was inspired by the author’s driving need to write witty thrillers that involve solving a mystery. Who would play Johnny Fedora? Gerald Butler, of course!

Desmond Cory was born in Lancing, Sussex, and after serving as a commando in the Royal Marines, studied English literature at St Peter’s College, Oxford. He pursued both an academic and literary career and his accomplishments include: over 40 thriller/detective novels published in over 10 languages; and, winner of the Sunday Times’ Best Crime novel of the year, and Crime Critic’s choice of the year. His novels have been made into films by 20th Century Fox, and serialised on Britain television. Desmond has also written screenplays for the movie adaptation of Graham Greene’s novel “England Made Me”.

Favorite Food: I do enjoy a good plate of bangers and mash, and am also partial to Indian curries.

Favorite Place to Write: I like to write from my study at home

Favorite Music: All sorts of music from the classics to modern day jazz

Favorite TV Show: On the quiet, I like to watch Wallace and Gromit. 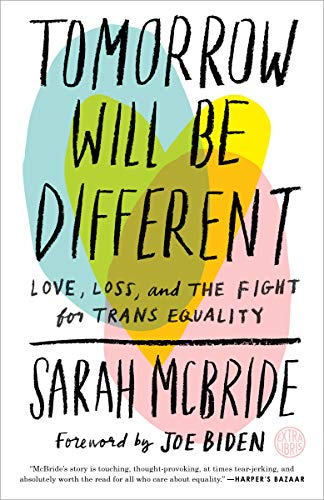