What happens when an honest man has to choose between the hangman’s noose or living a lie? Cole Richards is wanted for bank robbery, but Daisy Gardner thinks he’s the new marshal–and she’s determined to marry him! MUCH ADO ABOUT MARSHALS is a witty and delightful romance that will have your heart singing!

Fans of Linda Lael Miller and Maggie Osborne will like MUCH ADO ABOUT MARSHALS.

MUCH ADO ABOUT MARSHALS came about from the author’s research  about dime novels. She thought to herself wouldn’t it be a good story to a dime store owner’s daughter be obsessed over a dime store novel’s lady detective. Tom Selleck and Reese Witherspoon would make a good Cole and Daisy – don’t you think?

This is available on April 25th.

Stay calm and think. So Daisy’s sister was the woman who’d shot him. What lousy luck. He had to get the hell out of here, especially since Miss Daisy thought he was the town’s new marshal. He didn’t even know what town.

There’s nothing quite like growing up in Owyhee County, Idaho, to fuel a young girl’s imagination. Jacquie Rogers lived on a dairy farm six miles southwest of Homedale. Stories popped into her head while she fed calves, or hoed beets, or shucked corn. And so it’s only reasonable that she should end up writing western historical romance full of dashing heroes and despicable bad guys set in the Wild West, which was and always will be Owyhee County, Idaho. It’s where the Old West really happened. Much Ado About Marshals (Hearts of Owyhee #1) won the RttA Award for Best Western Historical Romance in 2012. Other books in the series: Much Ado About Madams, and Much Ado About Mavericks. Coming soon, book 4: Much Ado About Miners. 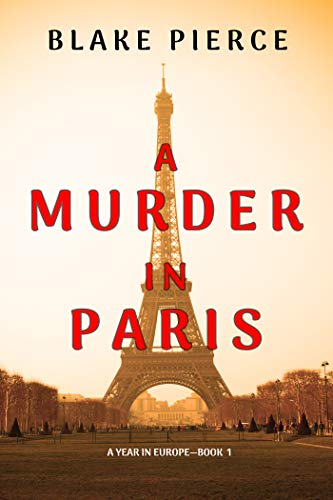