Editor’s Note: You’re sure to be entertained by Christopher Reich’s masterful use of suspense in NUMBERED ACCOUNT.

Book Description: In NUMBERED ACCOUNT, Nicholas Neumann decides to risk everything, even his life, in order to hunt down his father’s killer. When new evidence arises that implicates the United Swiss Bank, he enters the secretive world of Swiss Banking and encounters more secrets than he had ever imagined. As he sink deeper into the intrigue he realizes a shocking truth, in order to catch the criminal who murdered his father, he will have to become a criminal himself. 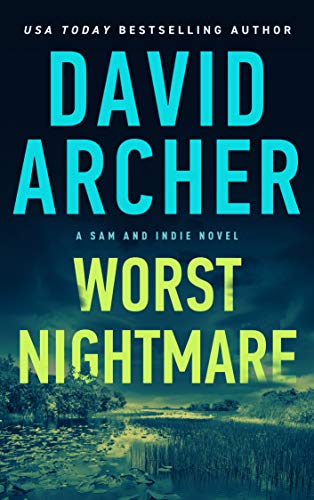