Two SciFi Bargains Are Out of This World!

Dulce Base ($0.99) by Greg Strandberg: The U.S. government has allowed the Grays, a race of extra-terrestrials from the Zeta Reticuli system, to establish a foothold on Earth at a place called Dulce Base, a secret underground base near the Archuleta Mesa in New Mexico. In 1975 it got away from them, and now they’re going in to get it back.

Twinned Universes ($0.99) by Sandra Ulbrich Almazan: When Paul’s mother is killed, he discovers he’s the clone of a TwenCen rock star. Now Paul must travel to another universe to meet him–and decide if he should save the star’s life or obtain justice for his mother.

Kindle
Has this deal expired? Sign up for our email and we’ll tell you when books in your favorite genre go on sale. SIGN UP NOW.
KindleScience Fiction 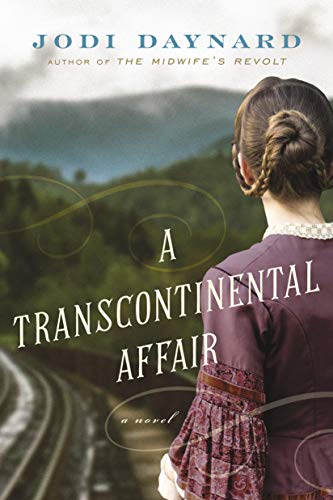