Best Discount eBooks to Read if you like Billionaire Romances

They’re arrogant, possessive, and, most of all, extremely rich. What is it about billionaires that make them so attractive? The way they get whatever they want? Or the way they give chase if they’re denied? Whatever it may be, enjoy these discounted romance books featuring wealthy bad boys.

Billionaire Romances to Read This Month

When the overbearing Edie and controlling Magnus meet in a wedding party, the distain is fast and mutual. When Magnus’ brother falls for Edie’s sister, Magnus is stuck keeping Edie busy so the new lovers have a chance to get together. Will their personalities continue to clash, or will they find a working balance?

The Billionaire Princess: The Sherbrookes of Newport (Book 3)

Self-made billionaire Christopher Hall has always admired his best friend’s sister, Sara Sherbrooke, from afar but he’s never dared take it any further. At least not until a one night stand following Jake’s wedding makes him believe his attraction might not be one sided. Soon both must decide if their growing romance is worth the possible consequences.

Callie’s love life has always been just slightly north of disastrous. When her little brother gets in over his head gambling on illegal fighting matches, she doesn’t know who to turn to: Auger, a reluctant super heavyweight who doesn’t want to fight, but can’t seem to stop? Or Winsor, an arrogant trust fund guy with attitude for miles and a bankroll to match? Or maybe, both?

When billionaire Ivan Quinlan was forced to leave his beloved Samira for her own safety, it broke his heart as well as hers. But now he’s determined to find her and win her back. Can Samira now welcome him back into her heart, even though she’s protecting secrets that will change the course of both their lives forever?

Piper Gravatt had the perfect life until it all went to hell. Now there’s only one place that she can go to get what she needs to survive. Club Fet, where the men are hot and the acts of lust are unconventional.

by Bella Love-Wins and Bella Wild

When fiery rock star, and billionaire, Lexxi Rock returns home to Tucson to help her ailing father, she takes extreme measures to protect her identity from the paparazzi. She did not count on meeting Sebastian ‘Bash’ Sullivan, the sexy firefighter next door. Now, staying in character is one helluva chore.

All That He Wants: The Billionaire’s Obsession (Vol. 1)

Gorgeous billionaire Connor Brooks sweeps Lily off her feet, and into a world of passion, romance – and danger. When shadowy figures from his past come back to haunt him, they might not only destroy Connor, but Lily as well. 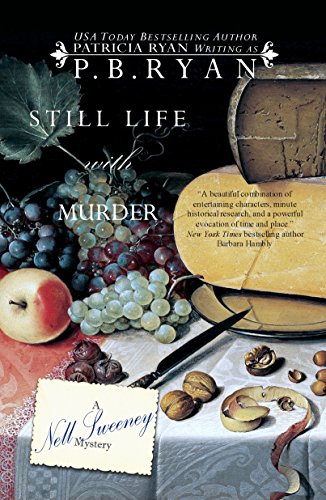