The Kitchen Brigade ($0.99) by Laurie Boris: A B.R.A.G. Medallion Honoree. In the not-so-distant future, a culinary student—and daughter of the assassinated secretary of state—is forced to work in the kitchen of a Russian general whose army occupies an America torn apart by civil war. To rebel could prove deadly, but how long can she serve the men destroying her country?

A Day in a Life: A Collection of Poems and Short Stories ($2.99) by Janeen Abdo: There is birth, love, and death. We must also accept there are memories, good and bad. Happiness and pain should always find balance and that is what life is about. Happiness and heartache. Laugh even in the ugly, just living is the reward in its self. These poems and short stories are ones I have written throughout my life.

The Red Dirt Hymnbook ($0.99) by Roxie Faulkner Kirk: Maybe running off with the traveling preacher wasn’t the best idea Ruby has ever had. Now she wants to call back home and tell her folks they were right. But it’s 1979 and the closest thing she has to a cell phone is a CB radio. Homesick and worried for her baby daughter, Ruby will have to draw on the strengths she’s inherited from a family of land-runners, war mothers and drought survivors to get back to her beloved Oklahoma. 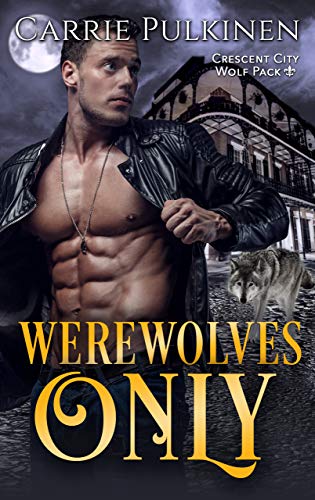