The Complete The Modest Proposal Institute Series (Books 1 – 4) ($3.99) by Paul James: All 4 books of The Modest Proposal Institute series in one boxset. The Western World collapses after the Recession of 2020/21. The Institute, created to stand apart from the coming collapse, is drawn into resulting wars. To escape, the Institute heads out into space and under Earth’s oceans, hoping to keep the flame of mankind’s progress alive.

Dead Dogs Talk (The Alberta Adventures Book 2) ($2.99) by Nancy M. Bell: Little did Laurel Rowan know where the discovery of an injured dog would lead her. The dark world of dogfighting rings and the unsavory characters who surround them are a stark awakening for the Alberta teen.

Cutthroat Cheerleader ($3.99) by Zachary Ryan: You should already know my name since it was on everyone’s lips once they found me with my throat ripped out. People thought they should have only feared me, but the Liberty Lion’s cheer squad knew one thing, hunt or be hunted. 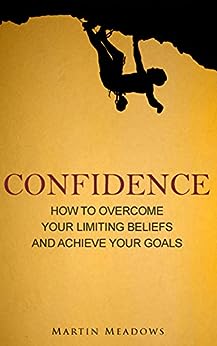