Shutter House ($0.99) by Rick Wood: In desperate need of money, a woman agrees to rob the home of a wealthy man, but what awaits inside is more horrifying than she could have imagined. She’s trapped with no way out — and there’s someone else in the house…

Dead Eyes ($0.99) by Devon De’Ath: Some sights shouldn’t be shared. A heartbreaking betrayal with near terminal consequences has a profound effect on former bride-to-be, Gillian Crane. Now, overwhelming supernatural visions connected to the violence of a demented psychopath and his victims dominate her recovery. Once the stakes are raised, inaction is no longer an option.

On Gravedigger Road ($2.99) by Rod Little: When four friends witness a secret burial, they are chased all night through a deadly swamp filled with shallow graves. (63% off 7.99) 2.99 for 2 days. New Release. “A thrilling new horror novel from the critically-acclaimed author of The Whisper Killer.” Who will live to see the sun come up on Gravedigger Road? 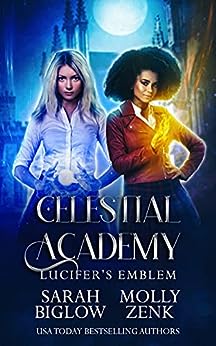