Beyond the Longcase Clock ($0.99) by Hayley Patton: When Sophia accidentally sends herself and her younger brother back in time to Victorian England, she discovers her magical abilities – and makes a dangerous enemy. Chased through the ages across distant lands, will Sophia learn to control her powers, or be trapped in the past forever? A captivating first-in-series! Life and Times of… PAVOR ($0.99) by The Loneliest Lone Wolf: Two young men on different sides of a divided Realm are consumed by hatred for everything the other stands for, while the other is lost chasing delusions of greatness! Little do they know that they’re mere pawns in a dangerous game! REVISIT THE ONE MOMENT THAT CHANGED THEIR LIVES IN THE PAST AND LEARN HOW IT CONTINUES TO DEFINE THEIR PRESENT! Origins (The Infusion Series Book 1) ($2.99) by Steven Tandberg: Should you force an experimental therapy on your son suffering from cancer? Coyle’s dad sees firsthand the unintended consequences. While his body appears cured, something deeper has gone terribly wrong. New-found power enhances and corrupts his body and mind. Find out if Coyle and his dad can rise above, expose the corruption, and save those around them! 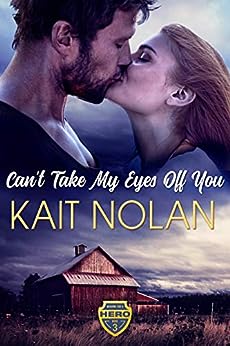