Bradley and Ghost of a Memory: Discounted Horror eBooks Bradley ($3.99) by Jonah Frick: A despondent social worker fights to save the soul of a young boy with telekinetic abilities and dangerous powers. After his adoptive parents’ mysterious death, 11-year-old Bradley Gaff is transported to a strange federal reform school called the Justice Center, where the staff has sinister intentions for his future. Ghost of a Memory ($0.99) by Julie Boglisch: Kieran lives in an idyllic town without fear of crime or death. That truth is put to the test when curiosity gets the best of him and his friends, Mira and Felix. As strange things begin to occur and figures only Kieran can interact with become more common, it is up to Kieran and his friends to figure out what’s going on before it’s too late. 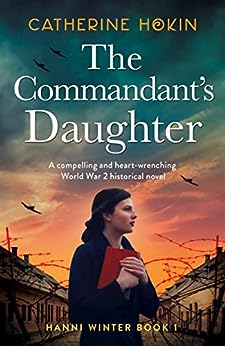