Neolithica, The Christmas Morning Massacre, and Everything I Know About Zombies, I Learned in Kindergarten: Discounted Horror eBooks Everything I Know About Zombies, I Learned in Kindergarten ($2.99) by Kevin Wayne Williams: IndieFab Award Winner for 2014 Multicultural Adult Fiction. When the apocalypse strikes, nine-year-old Letitia Johnson gathers her five-year-old sister and her sister’s classmates and hides them all in a school bathroom. Five days later, after hunger finally drives the small group out of hiding, Letitia finds herself in an evacuated Bronx, desperately improvising a strategy for survival. Neolithica ($2.99) by Dan Soule: After her husband’s death, Professor Mirin Hassan wants a normal life for herself and her son. But when construction workers discover an ancient body in a Scottish peat bog, Mirin has to investigate the intricately tattooed Neolithic boy. But something comes with the corpse to the university. Something Mirin and the entire world will wish had stayed buried. The Christmas Morning Massacre (100 Days Til Halloween Book 1) ($2.99) by Nasser Rabadi: A group of girls is snowed into a mansion for a weekend when a crazy killer on the loose breaks in. Can any of them make it out alive? An awesome 80s slasher movie-style book. 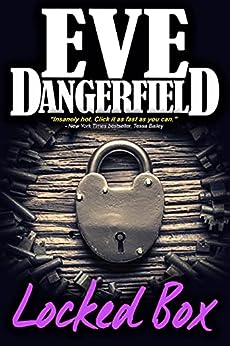