The Theodora Duology and The Parthian: Discounted Historical Fiction eBooks

The Theodora Duology (The Complete Story of Empress Theodora) ($0.99) by James Conroyd Martin: Theodora, the most powerful woman of the Byzantine Era, navigates sixth-century political and religious politics, wars, rebellions, and the first-world pandemic, all in a male-dominated sixth-century. The Evita of her day! And someone you should know. Fortune’s Child: Winner of the Overall Chanticleer Int’l Grand Prize, Best Book. The Parthian (Parthian Chronicles Book 1) ($2.99) by Peter Darman: The first volume in the best-selling Parthian Chronicles, which tells the story of Pacorus and his battles fighting beside the slave leader Spartacus against the Romans. An epic tale of war, romance, victory, glory, loss and defeat, it is a must read for all those who love historical fiction, Ancient Rome and the eternal fight for freedom. 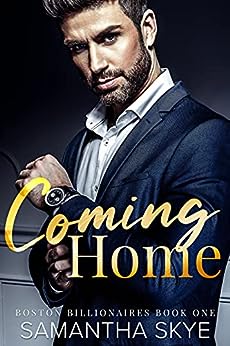