The January Hours and The Fiend in His Own Form: Discounted Horror eBooks The January Hours (Dead Mall Collection) ($0.99) by S.G. Tasz: Cari Hembert was a typical teen outcast – until she found out what goes on at the local mall after midnight. Join Cari, her best friend Rex, and a team of janitors and mall cops as they take on the forces of hell (and sanitation) one night at a time. This collection includes Parts 1-4 of the Dead Mall series, plus the prequel An Original Sin. The Fiend in His Own Form ($0.99) by Tom Goss: Joshua Hauley is a washed-up middle-aged lout who lets his hormones do the thinking for him one too many times. The encounter makes him a vampire, and his murderous rampage attracts the attention of one Detective Morticia Karljice of the St. Louis Police department. We soon find that her determination to apprehend Hauley is not strictly civic-minded as Karljice has secrets of her own. 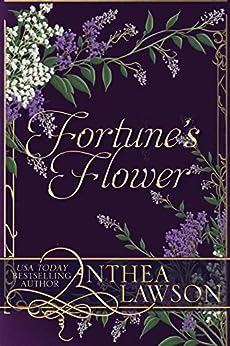